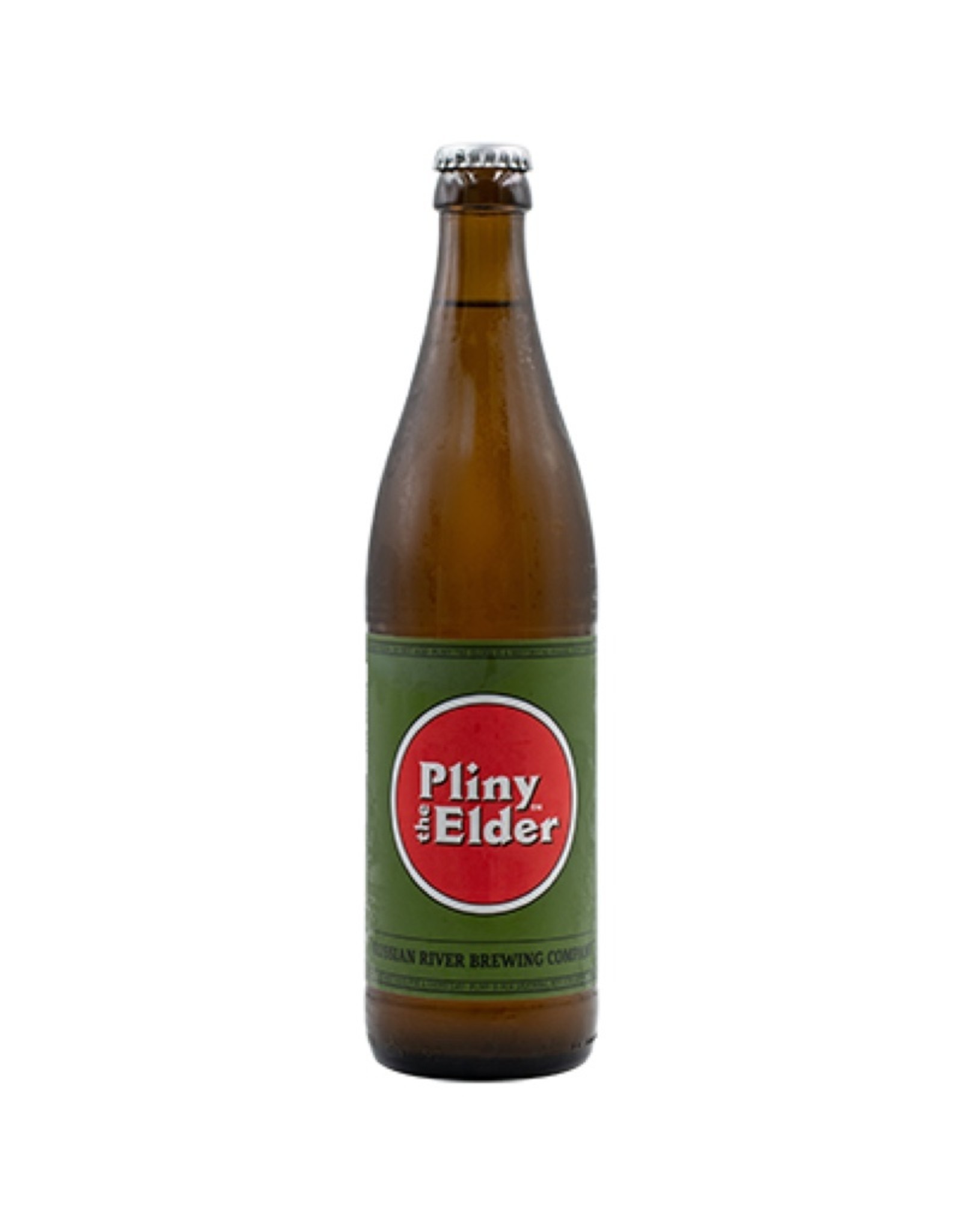 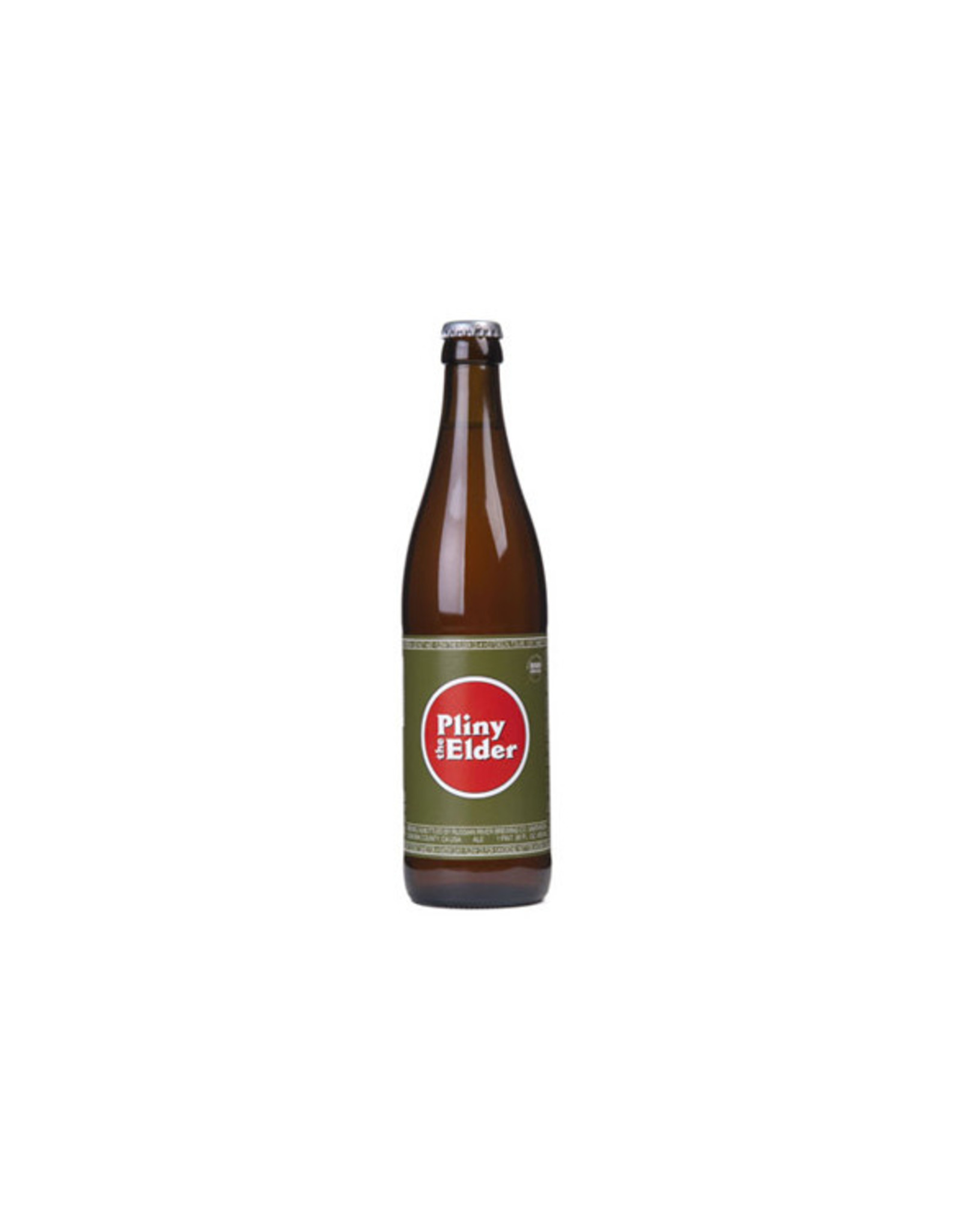 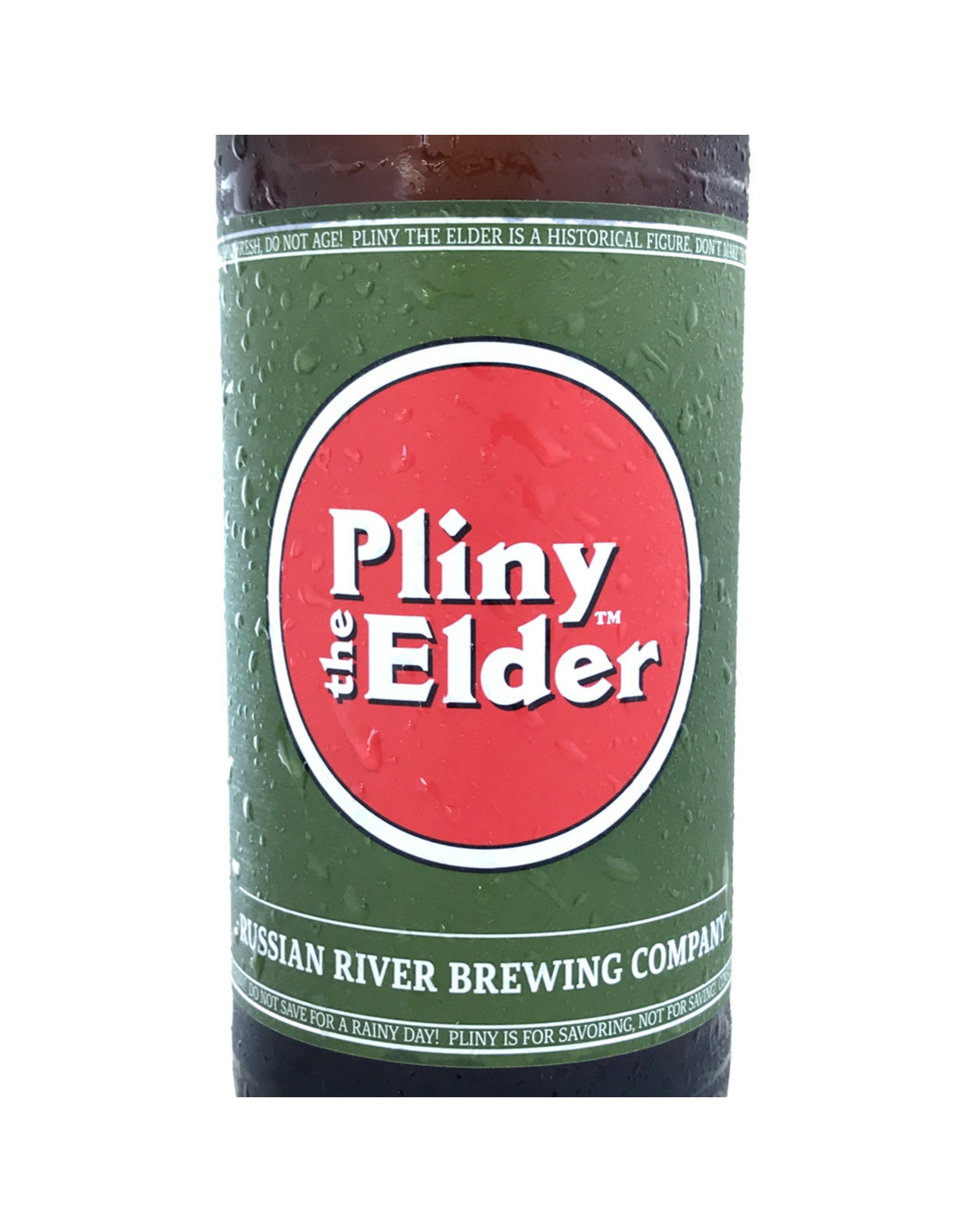 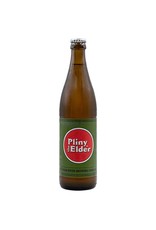 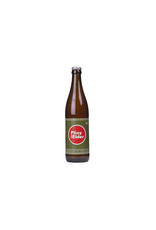 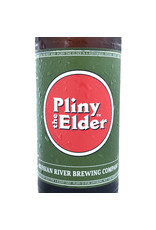 Pliny the Elder is brewed with Amarillo, Centennial, CTZ, and Simcoe hops. It is well-balanced with malt, hops, and alcohol, slightly bitter with a fresh hop aroma of floral, citrus, and pine. Best enjoyed FRESH! That is why we make it in such limited supply. Actual bottling date is printed on each bottle!

Where did we come up with this name? Back in the year 2000, our friend, Vic Kralj, who owns the Bistro in Hayward, California, decided to have his first ever Double IPA festival. Vic invited 10 breweries, 6 of whom (including us) had to brew something special for him since we had nothing that would fall under this style category. Vinnie had made a Double IPA at Blind Pig Brewing Co. in 1994, but was not brewing one at Russian River Brewing Co. at the time. He had an idea for the recipe, but not a name. After much research in beer books, brainstorming, and deliberation, we came up with “Pliny the Elder”. Pliny, the man, lived in the first century- 23 to 79 A.D. According to our brewing references, he and his contemporaries either created the botanical name or at least wrote about Lupus Salictarius, or hops, currently known as Humulus Lupulus. That was a very early reference to an important part of any Double IPA! Pliny, the beer has now become one of our flagship brews!

Pliny the Elder was immortalized by his nephew, Pliny the Younger, who wrote about his uncle succumbing to ash and smoke during the eruption of Mt. Vesuvius in 79 A.D. while rescuing people. Cheers to the scholar, historian, officer, writer, and Roman Naturalist- Pliny the Elder! 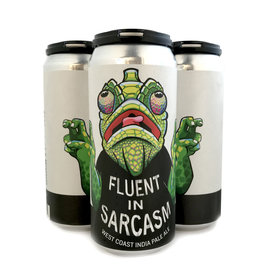