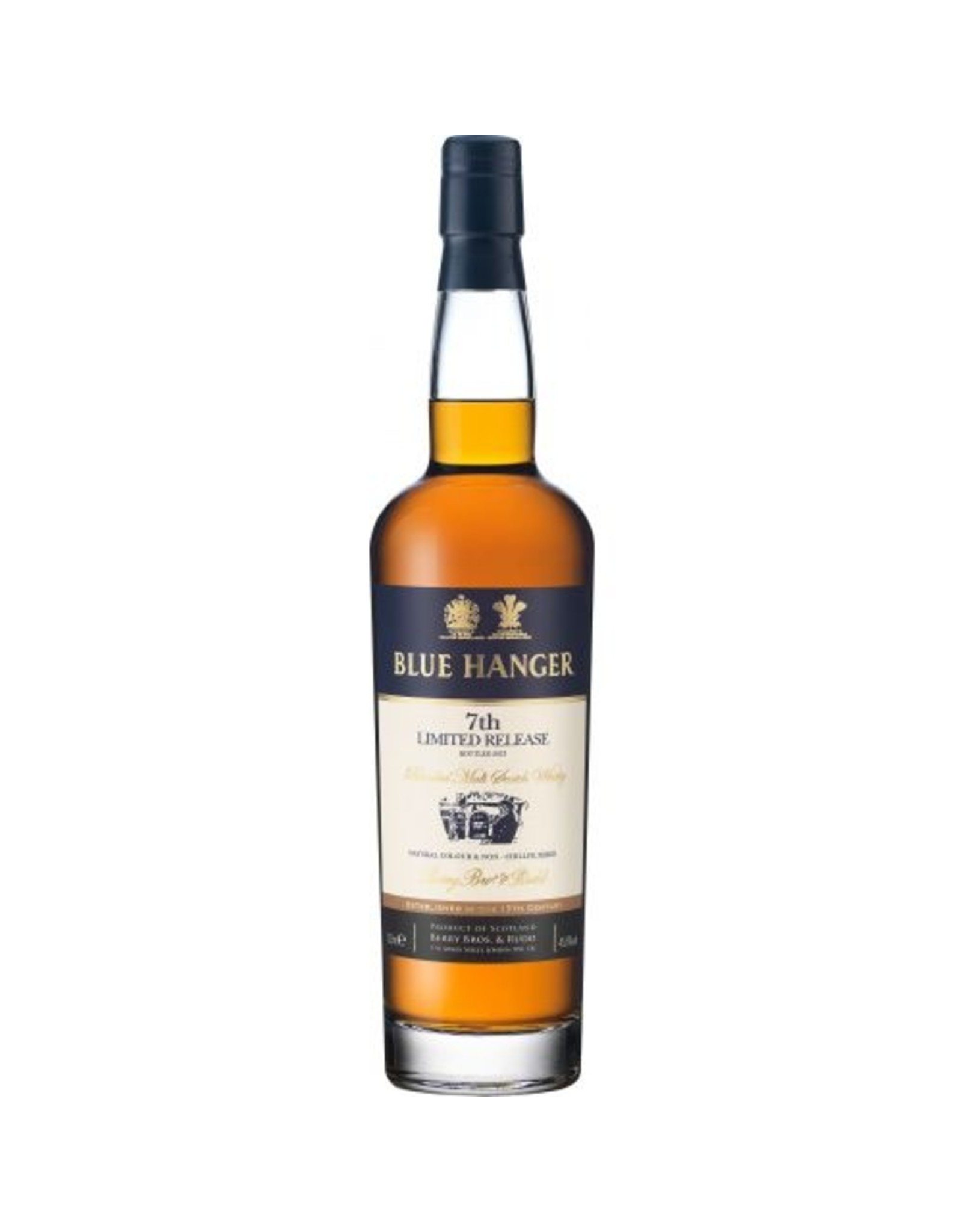 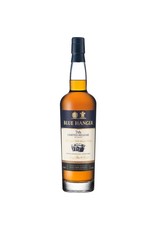 William Hanger was the 3rd Baron Coleraine and a member of the British Parliament during the American Revolutionary War. During the late 18th Century, Hanger was a loyal customer of Berry Bros. and Rudd, Britain’s oldest and most prestigious wine and spirits merchant (it was established in 1698). Renowned for the striking blue clothes he wore each day, Hanger eventually earned the moniker “Blue Hanger.”

Blue Hanger Scotch Whisky is a marriage (referred to as a “vatting” in the spirits industry) of single malt whiskies produced in Scotland. The label was revived after Doug McIvor, Berry Bros. & Rudd’s Spirits Manager, “experimented with a handful of samples that had arrived on my desk. I was keen to understand how the personality of each cask would interact with the others, and I created a blended malt that we just had to bottle.”

The 7th Limited Release of Blue Hanger is limited to just 3,088 bottles. The whisky is a vatting a Bruichladdich hogshead distilled in 1992, a Bunnahabhain butt from 1990, four hogsheads distilled at Miltonduff in 1997, and two hogsheads of peated Bunnahabhain Moine distilled in 2006.

The whisky has an aroma of dried fruits, dark wooden bookshelves, and tropical fruits that gives way to notes of peat, anise, coconuts, guava, limes, kiwi and pineapple on the palate. The finish is long and complex, with hints of caramel and vanilla.

Blue Hanger earned a score of 92 points from Whisky Advocate, which called it a “success story” and “excellent.” Pick up a bottle today!
Add your review
0 stars based on 0 reviews
Add to wishlist / Add to compare / Print 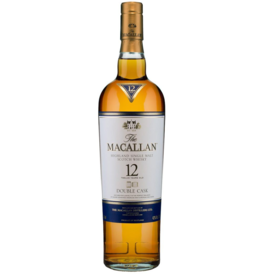 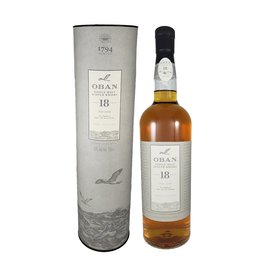 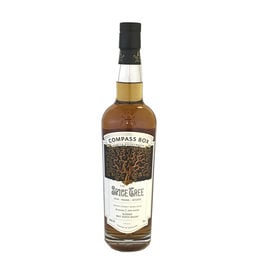