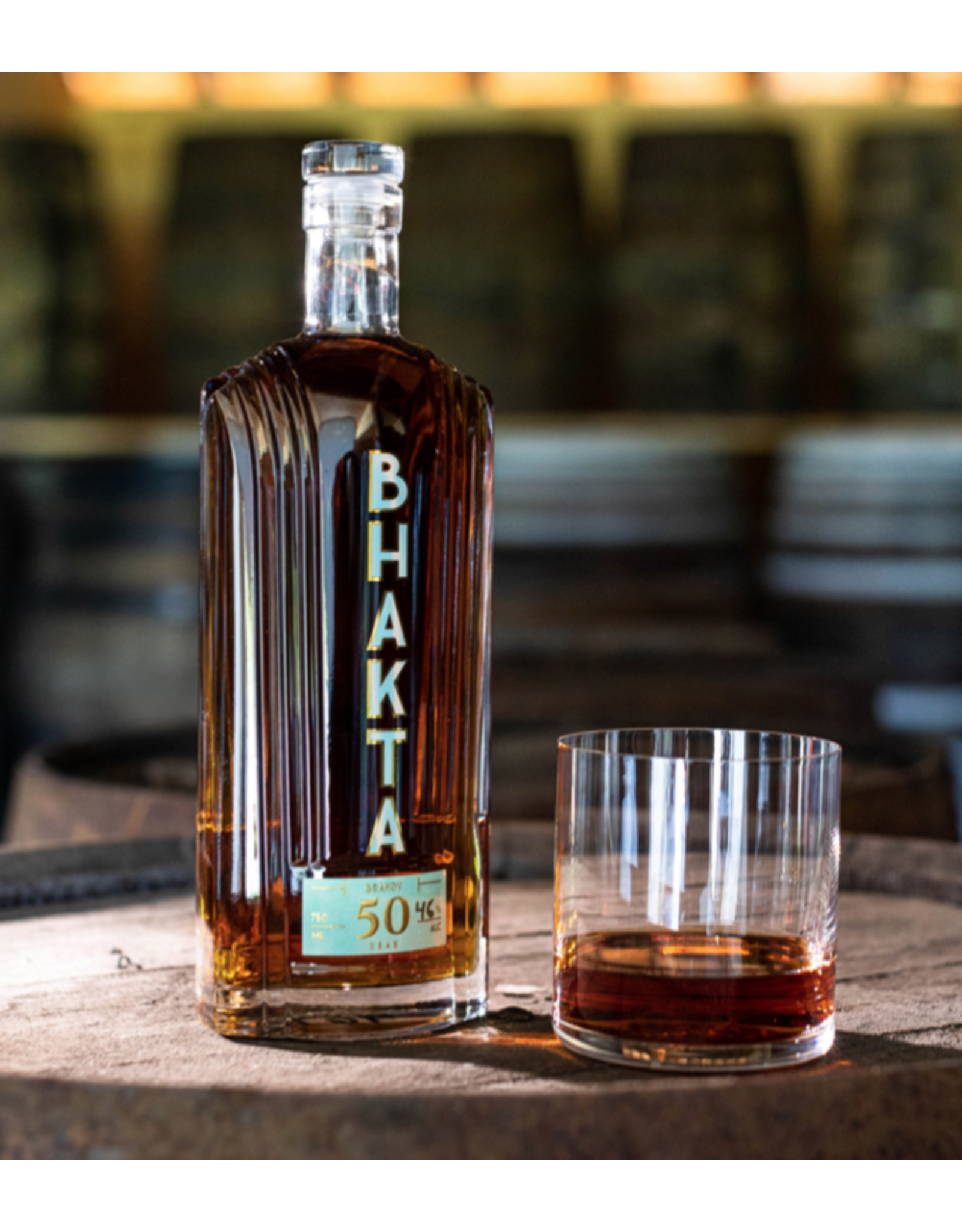 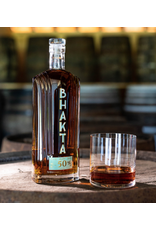 From Raj Peter Bhakta, founder of WhistlePig Whiskey and now Bhakta Spirits, comes the exclusive Bhakta 50 line. After scouring the world for the oldest & rarest spirits known to mankind, Raj has issued this limited release with a 153yr maximum age statement and an unheard-of value in the spirits world.

Bhakta 50 is a blend of 1800s Armagnac, issued in small batches of only 350 bottles per. Each batch blend contains eight different vintages, with 1868 as the oldest, and 1970 as the youngest. This ancient blend is then kissed by Islay casks to provide a subtle smoky intrigue for the whisky lover. This spirit is older than any whiskey on the market, and its value is only growing as its unique batch releases sell out one by one.

Bhakta 50 invites connoisseurs to taste the original French brandy tradition, born from pastoral artisanry and slow single distillation. Savor the history contained in the bottle and enjoy a modern twist on the most exquisite of legacies.